It was a first for us: two highly reliable puppy-sitters who have taken care of puppies for us on several occasions over the years (Susan and Frank) asked if Beverly might spend the New Year’s weekend with them. They’ve hosted Beverly before, and they appreciate what a special girl she is. For us, this was a godsend. If there’s one day all year long when we dream of snoozing a bit later than usual, it’s January 1. (As much as we adore Beverly, she’s an early riser.) We wouldn’t have sought out a puppy-sitter just to enable us to sleep in, but we eagerly agreed to the outing. So off Beverly went Friday afternoon, wagging her tail.

Susan sent me a video and several photos over the weekend, giving me some insight into what a fun-packed excursion Beverly was having as Susan and Frank dined at Anthony’s on Harbor Drive downtown (photo above) and caught an indie film in Hillcrest… 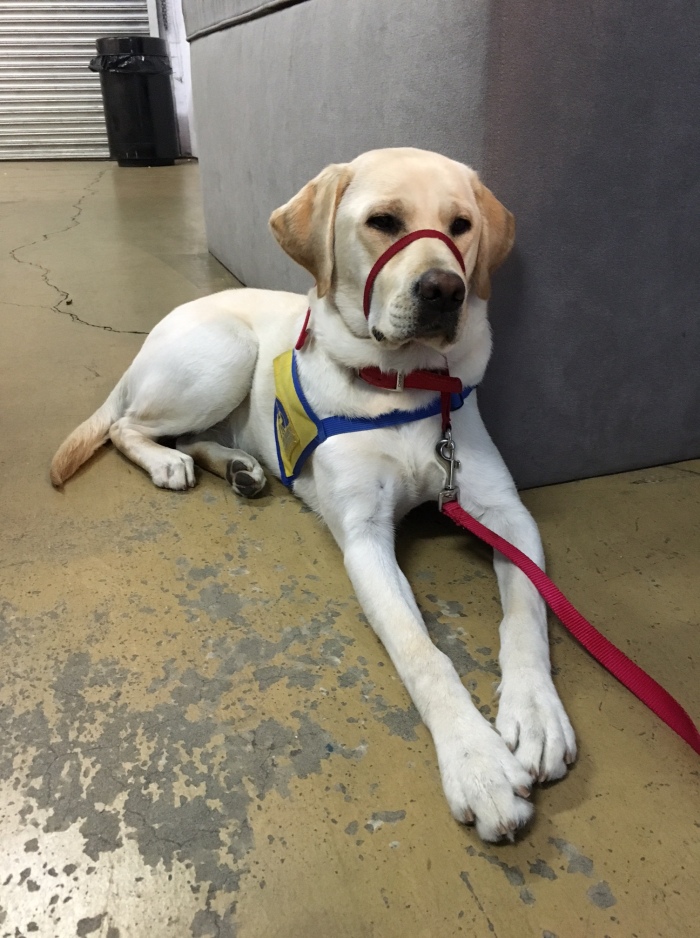 She got lots of play time at their home in Rancho Bernardo. 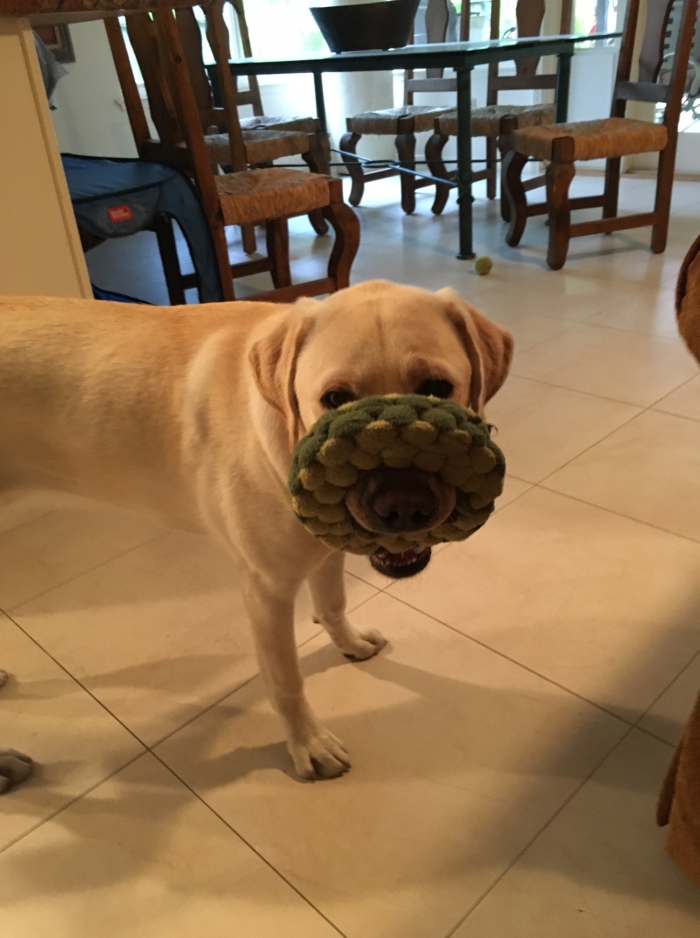 They dropped her off around 3 on Sunday afternoon. Sounds like a good time was had by all five of us.

3 thoughts on “A sleepover for New Year’s”